The Variable category features Actions that allows to extend the data flow among Actions as well as to perform math operations on arbitrarily large numbers and variables. 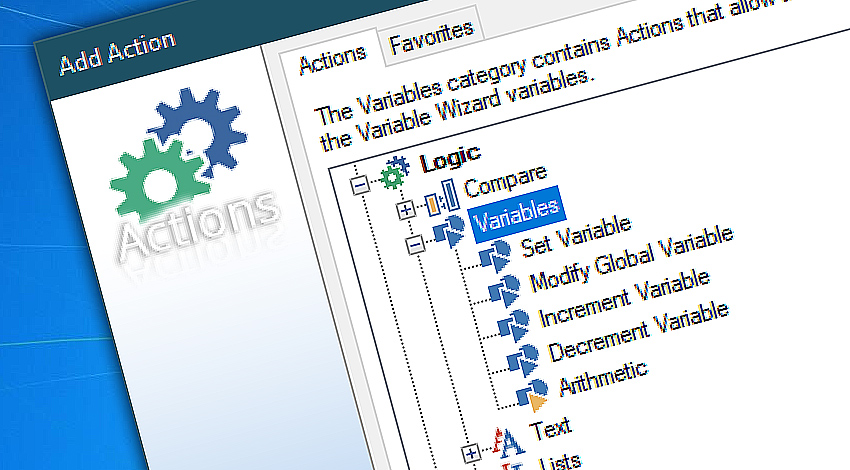 Custom variable names can be of any length and support unicode characters, allowing to apply truly versatile naming schemes for dynamic context-specific values. When using variables for storing numerical data, it is possible to store, increment or subtract very small and very large numbers, both positive and negative. Scientific or exponential notation is supported as well.

Set variable allows to create or update a custom variable and write a value into it. 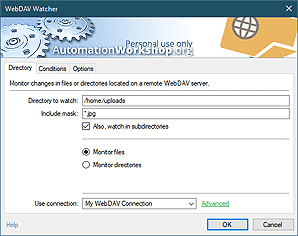 Automation Workshop has allowed us to focus on our vision instead of mundane trivialities.—Jacob E.
Add your own quote…